A few slit drums for sale in Wellington 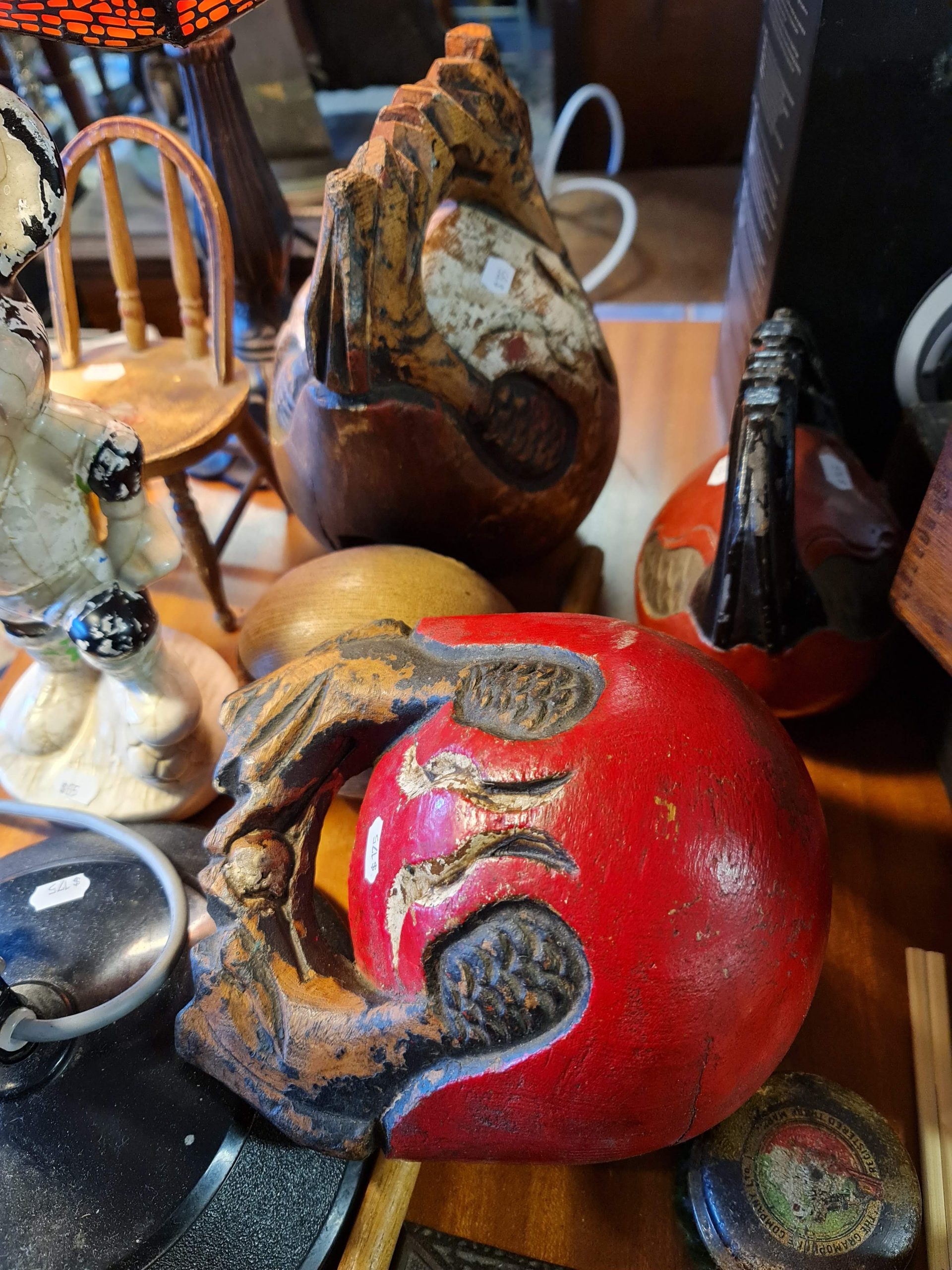 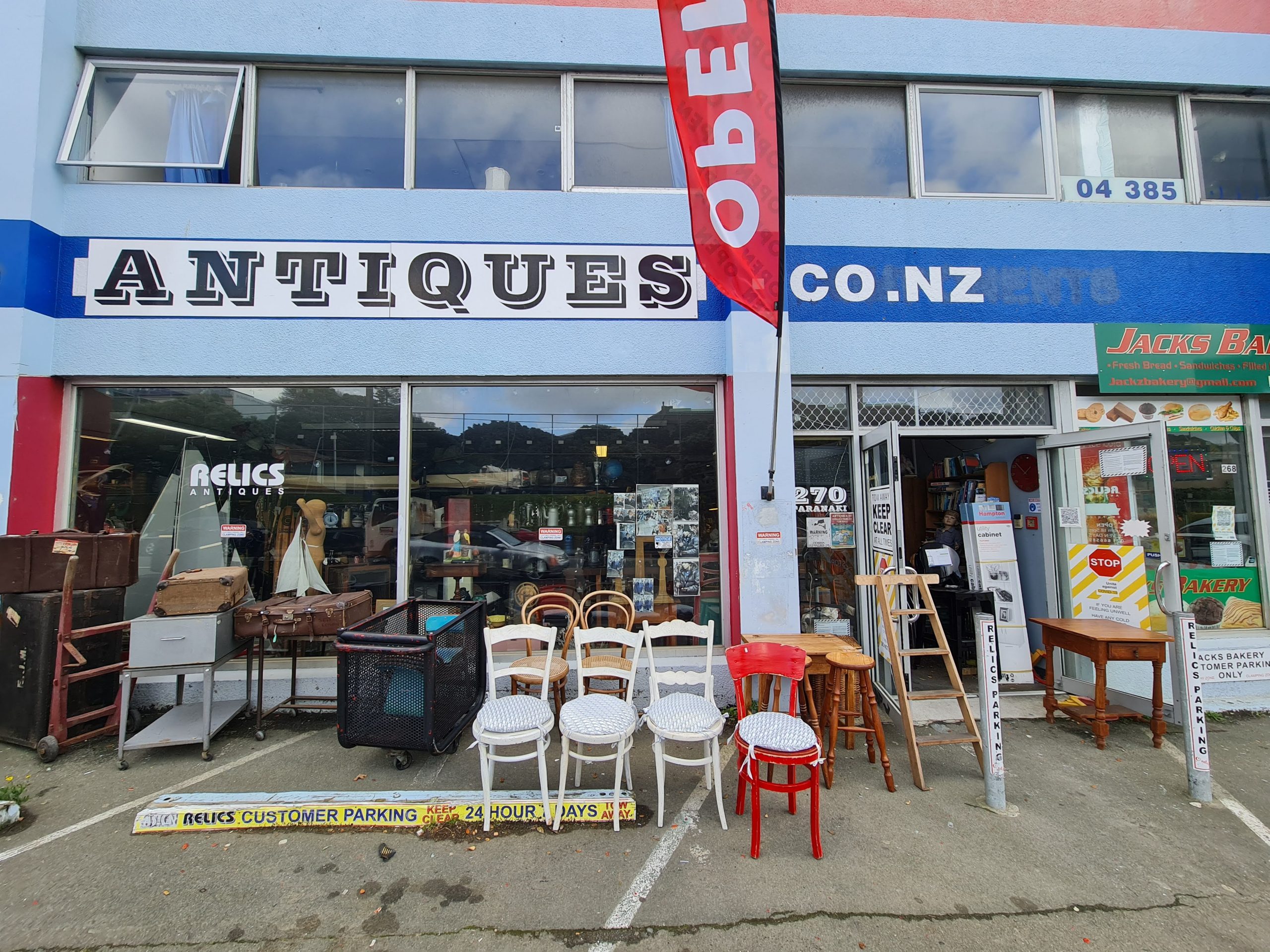 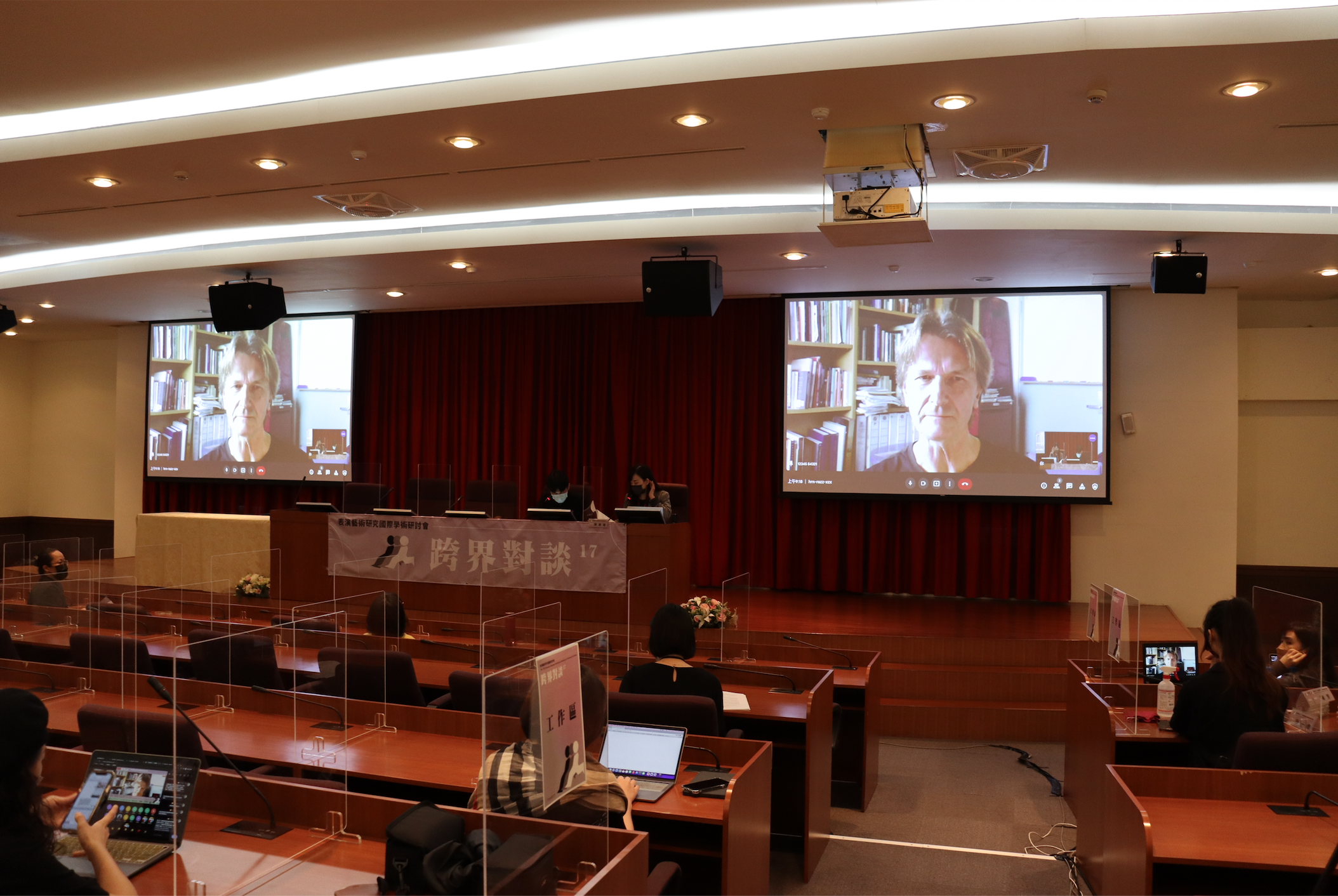 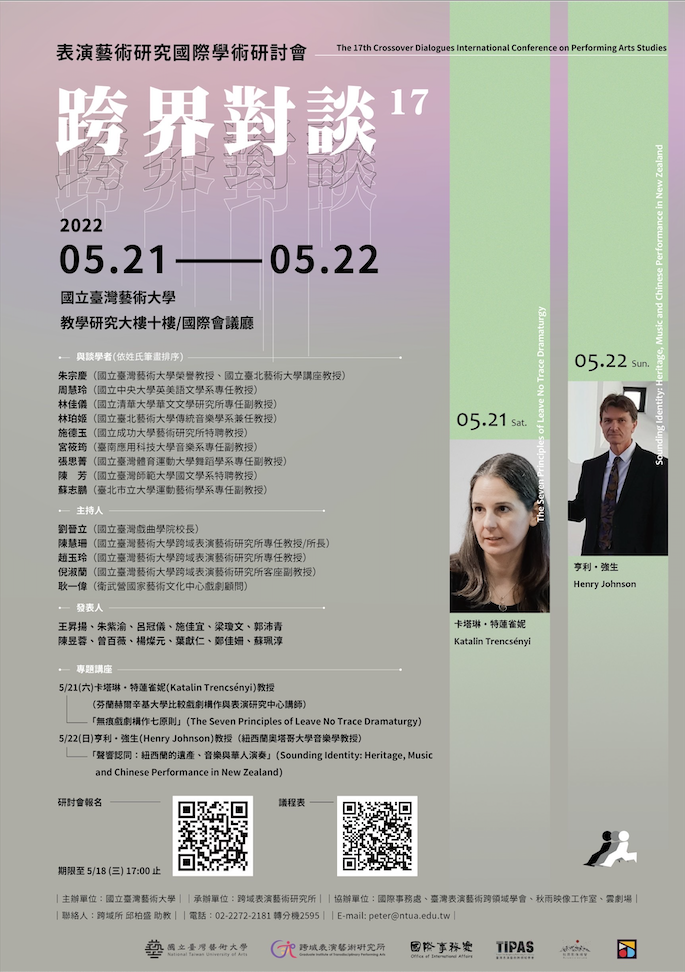 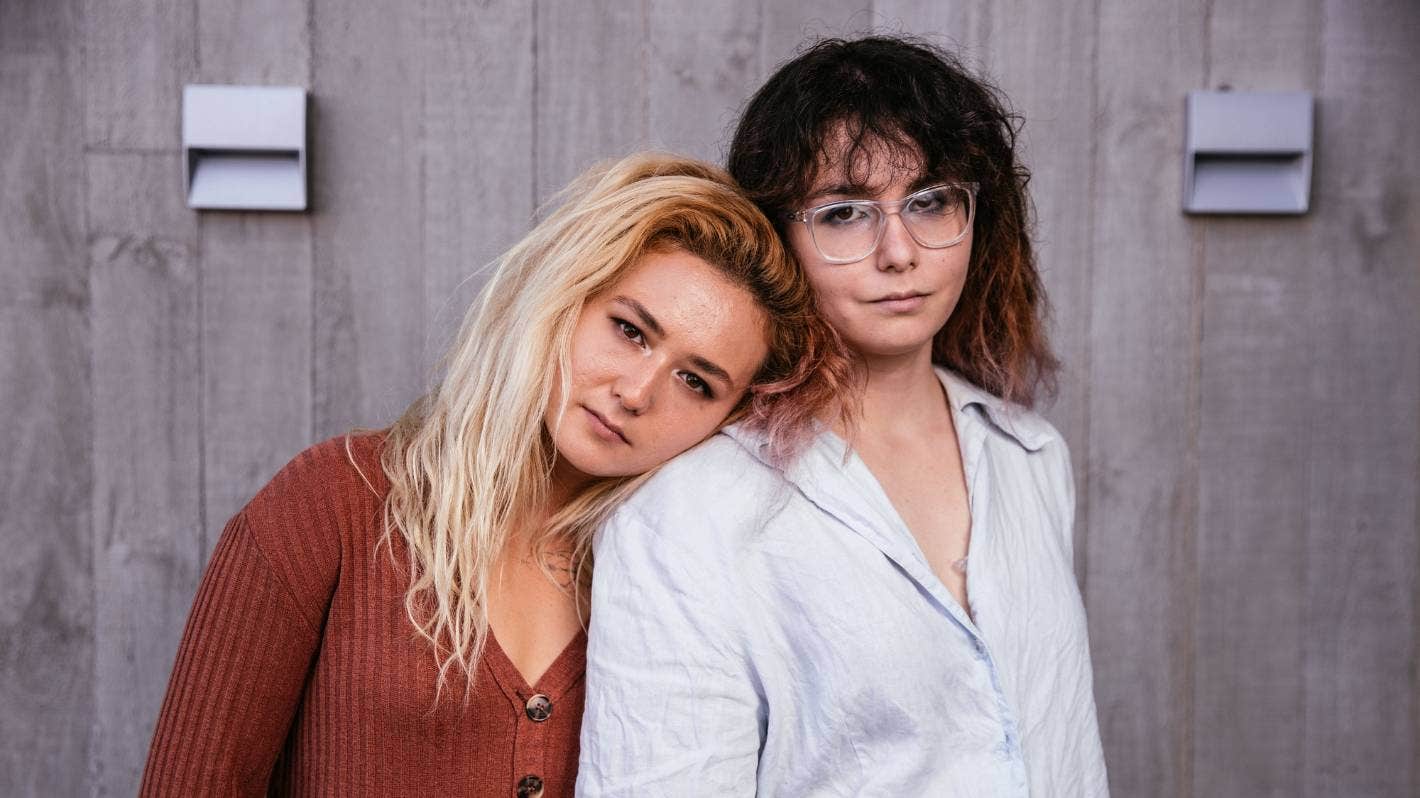 Having chalked up early achievements in Classical Performance at the China Conservatory of Music in Beijing, sisters Dani and Tee now create mesmerising and memorable soul-pop compositions featuring their piano and violin pedigree.

Ersha Island performed at Grrrl Fest (Hamilton, 2021), and have been writing new music in both English and Mandarin; they will release their debut singles Gut Feeling and Good Day on 22-2-22 on both Western and Asian/Chinese platforms. 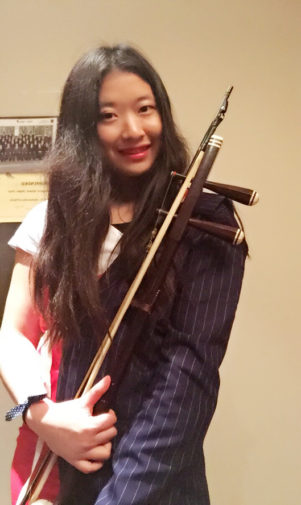 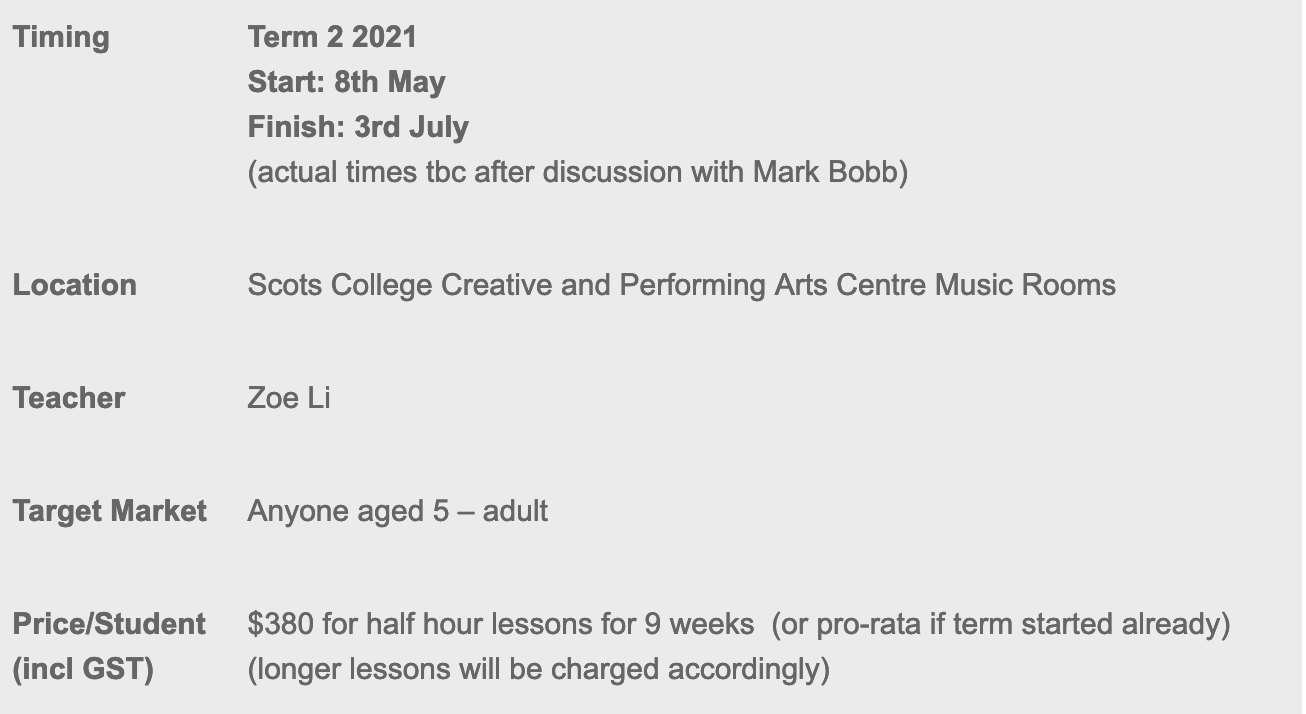 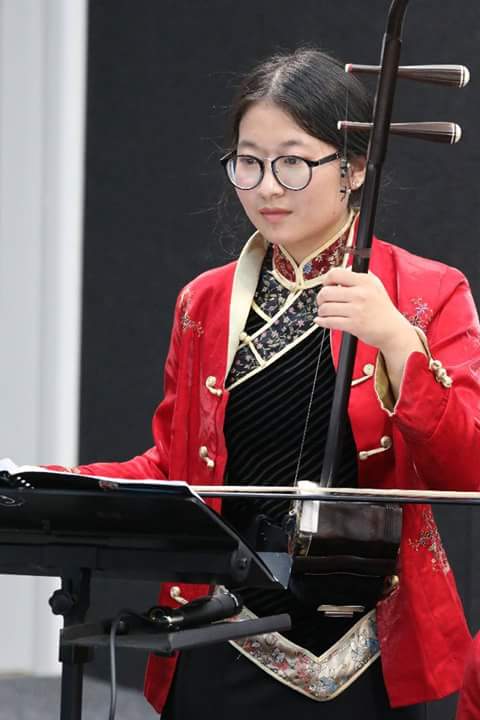 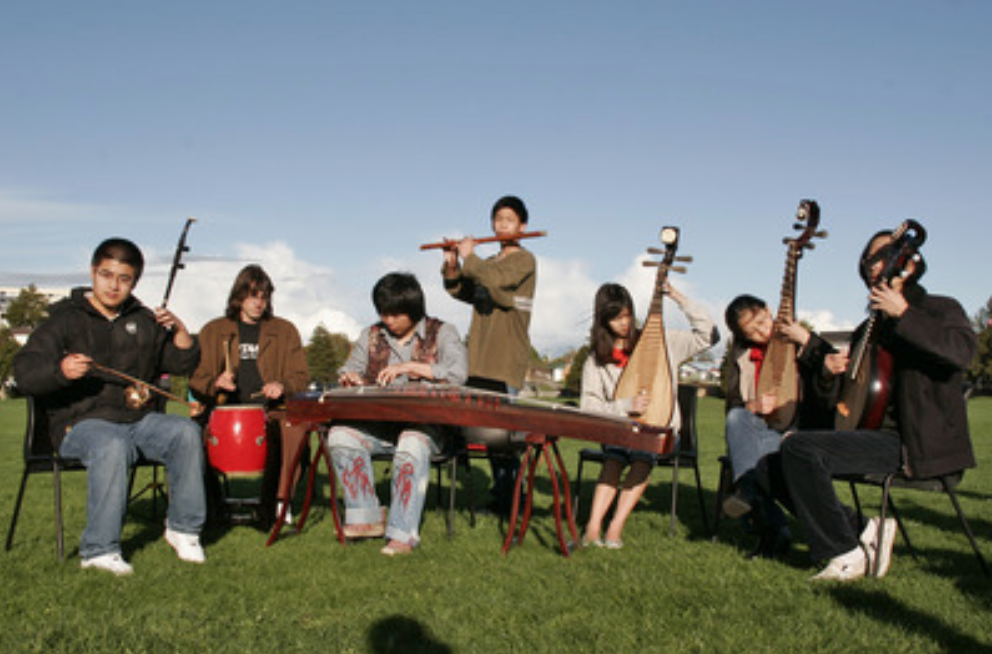 Performers at the Opening Ceremony of the Chinese Cultural Festival (2013) 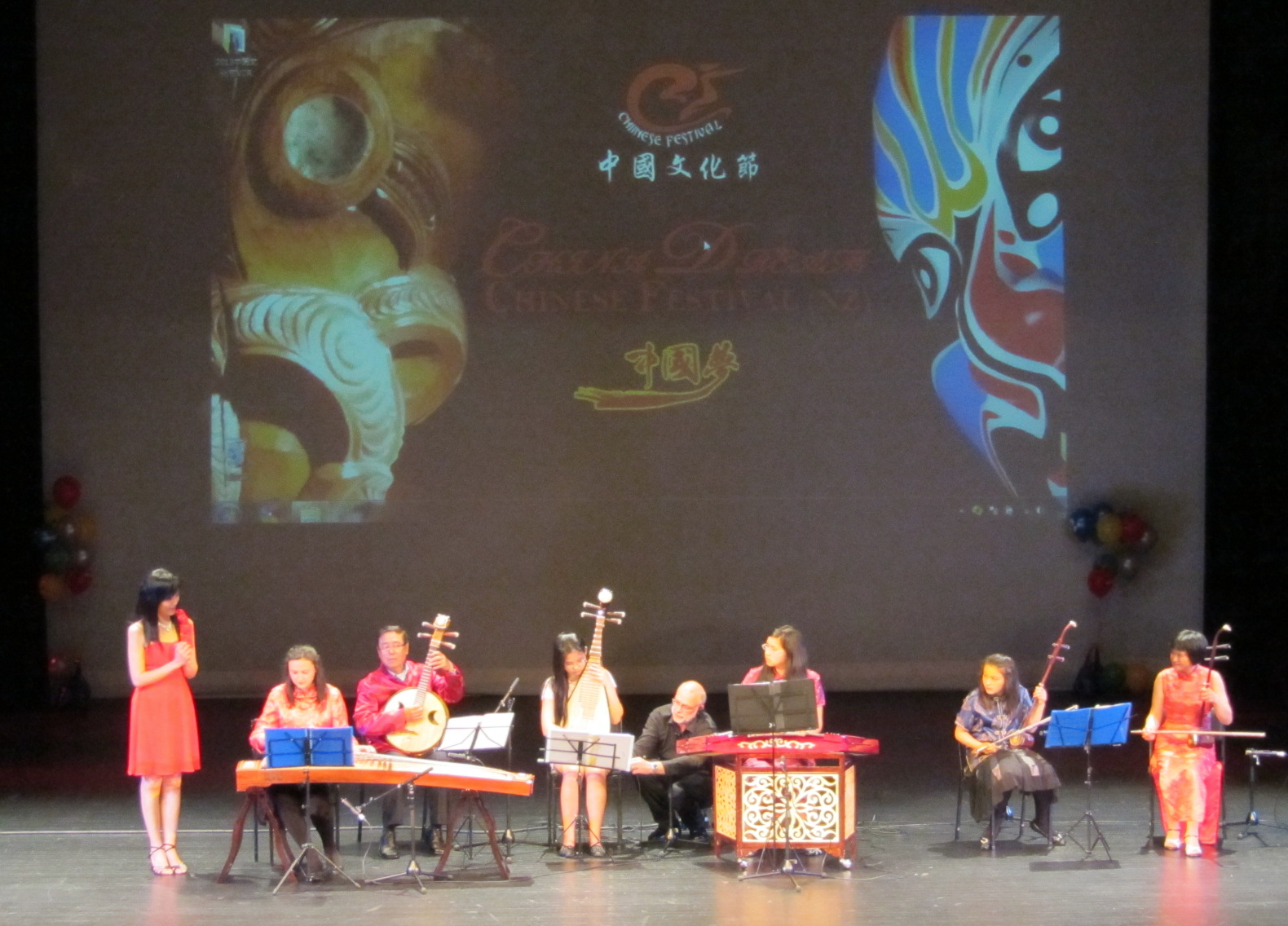 Performers at the Opening Ceremony of the Chinese Cultural Festival.

From the collection of Christchurch City Libraries.